Autumn equinox - a time to let go and shed the past

Are you ready to let go and prosper? It's time to get down to some serious autumn cleaning and clearing as the equinox is upon us. Mabon, as the Pagans call it. Today is the day of equal day and night, when, in the northern hemisphere, the nights now grow slowly longer until we reach Yule, on December 21st. It's the time to let go of what no longer serves you.
The Autumn equinox is where we reap what we've sown in the first part of the year and, in traditional farming terms, the fields offer up their bountiful crops. It's also the time for clearing out and making way for a more restful winter period. I'm sure I've written about this subject before, and definitely did when I was editing Soul&Spirit magazine, as autumn is just as good a time for a life laundry session as spring. It brings with it a theme of shedding: leaves falling away from trees, plants slowing down their growth, animals beginning their hibernation process.


12 months of change
I've been reflecting on how much has changed in my life in the past 12 months, and the current process I'm going through of 'tidying up my life' so to speak, physically, financially, emotionally and spiritually. Firstly, I left permanent employment as a magazine editor to pursue freelance work and set up a fitness business. The latter has been a challenge to say the least, as until now I'd only done dance as a hobby. Now, I make money from it and so am faced with the same issues as all new start ups: drumming up new clients, client retention, costs of advertising etc etc. But letting go of my old job wasn't easy; it was a scary thing, and I often wondered whether I'd made the right move. But you have to 'carry on carrying on' as I once heard someone say. Move forward and trust in the new things coming. 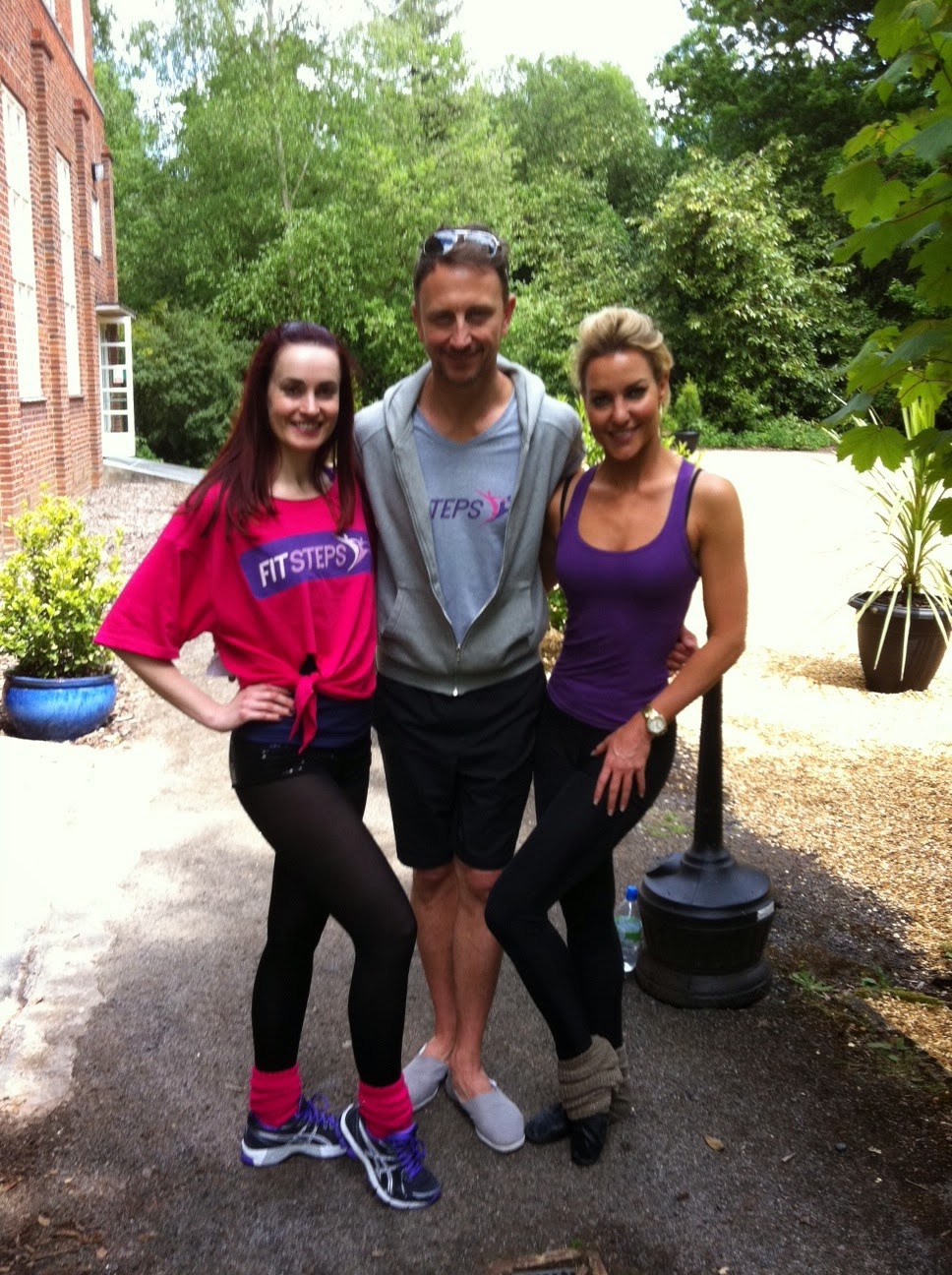 Growing up and letting go of childhood
Also, my parents moved out of the house they'd lived in for 30 years (in Feb, close to Imbolc, another Pagan festival), which had been my childhood home. I felt serious pangs of sadness when they left, as that home was a massive part of my life. I equated that house with my physical, emotional and spiritual home. It was where eI felt safe. Where I'd experienced ups and downs, been ill, cared for, had fun, birthday parties etc. For them to move felt for me like losing a part of myself. Or so I thought. I cried after I left the house for the last time, but soon realised it was the best thing for my parents as they are so happy in their new, better home. And, now I don't miss the old place. It just showed to me that nothing in life is permanent and change is the only constant. Holding on the past just slows you down. And really, it's the people that make a place, not the actual place. I get the same warm feeling at my parents new house, it's just I didn't grow up there.

Becoming a new person!
Then, on the summer solstice, I got married, which was by far the biggest change! Adapting to a new surname, living with someone, being part of a committed relationship: all these things were totally new to me so I had a period of readjustment, feeling at first as if I was losing the old part of me, and wondering who I would now be. I went through times of mourning my childhood, which sounds a ridiculous thing to say as I'm now 35, but I was still holding on to some earlier dreams of things I'd wanted to do in my 20s, which were now no longer appropriate. I had to reconcile two conflicting parts of myself, and realise I could still 'be me' and do what I love to do, AND be with another person. But at times, in the months between our engagement and wedding, I felt 'lost in transition'. But then I realised that, as with the house, you can't hold on to the past, even if it was happy, and you have to make way for the fresh, new exciting future. So here was this momentous event in my life that was both exciting and slightly scary, only in that it meant having to 'grow up' (and I think I still felt quite childlike in my mind). I always associated being grown up and getting married with something 'old people' did. And here I was, doing just that. So, I guess now I'm old (another readjustment).
Anyway, the wedding was fabulous, I could't have asked for more. All my family and friends attended, and my husband and I had the perfect English country wedding where we all ate cake and danced - well, I did! - into the early hours. 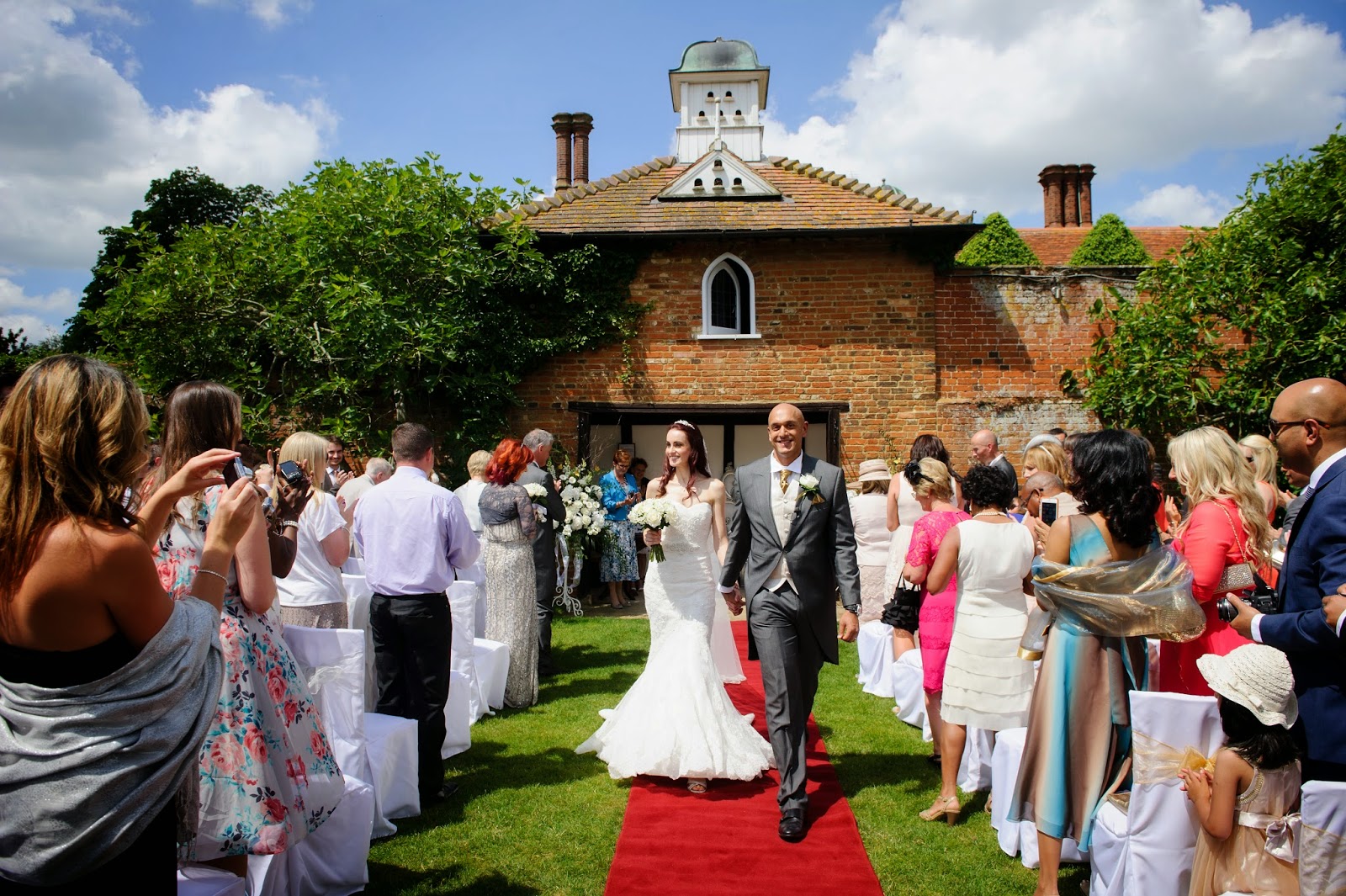 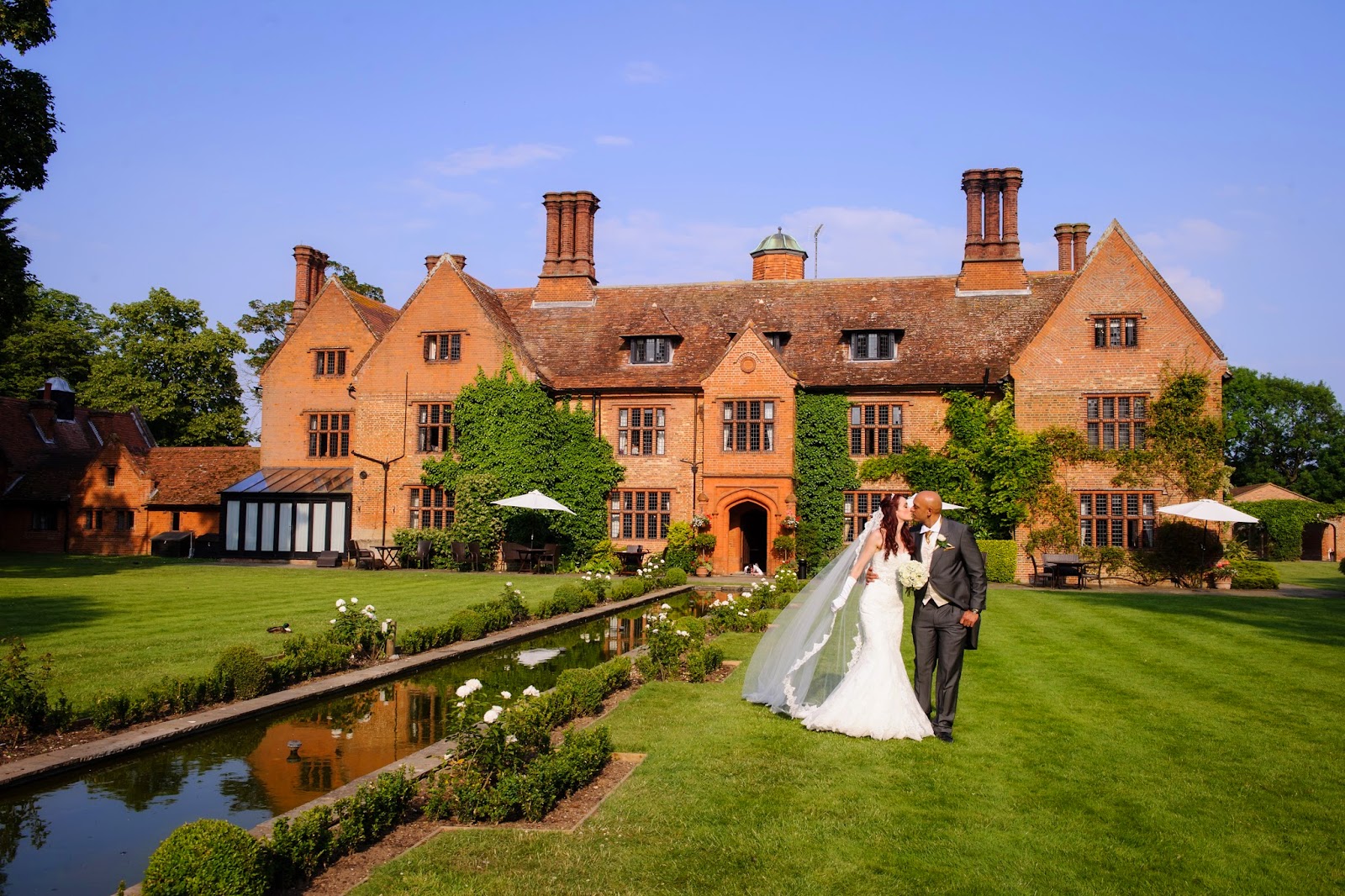 A time for consolidation
And then onto finances. I decided it was time to sell a property I've co-owned for a while. It felt the right thing to do, to cash in while the market is buoyant and consolidate my finances. In fact it's going on the market right now - perfect timing I hope.
This process of consolidating and conserving my physical energy (not dashing up to London at every available opportunity and spending all my available income on dancing and buying whatever I like) has meant I've had time to look at my life and realise I've created a lot of loose ends - bits of money here and there, the odd share certificate, direct debits for things I no longer use, unused credit cards and bank accounts that could probably all be cancelled in order to simplify my life. The house sale is by far the biggest thing, and though intellectually I know it's the right thing, I was still surprised, when I went round there, to feel an emotional attachment. Again, there are lots of memories attached to that place, not just for me but all the tenants who have come and gone over the years. It's a lovely property with pretty park views, and I felt peaceful and tranquil sitting in the living room, doubting my decision slightly and wondering should I keep hold of it and wait another ten years for  the market to hopefully improve even more? But I'm not going to live there again. Why hold on? As much as it's a lovely place and so part of me wants to hold on, it's not part of my life anymore, so it has to go. It barely breaks even, and renting it out had become a bit of a hassle, so selling it will be one less things in my life to have to deal with.

Harness the equinox energy for yourself
In what ways could you have an autumn clean up? Even if it's on a small scale like clearing out your make up bag (which I've also done and it feels amazing to have it all organised and clean!), chipping into those credit card bills, cutting back on some things you no longer need, or even just spending a few more nights in to conserve energy and reflect on what you've achieved so far this year, and what you need to do for the next few months. It makes you feel lighter and more energised to clear the clutter. I started on some old photo albums the other day, as next time I (and now we) move house, I'm determined to haul much less stuff than I usually do.
Letting go is hard, sometimes even with small things, especially if you have hoarder disorder, which I do a little bit. But a streamlined life is so much better for your energy. Holding on to things from the past just clogs you up on all levels.
Posted by Katy Louise at 16:59